Letters To The Editor
🔥 Your Feed👪Communities🖼️ All Topics

Letters To The Editor

Critical race theory is a discussion that is needed in schools and communities.

This is the painful recounting of the hundreds of thousand of American Indians that were forcibly taken from their families and tribes, sent to 'schools' and taught to be 'white'. There is no dispute that this occurred. Are you sure Critical Race Theory shouldn't be taught? T

Liked by Wayne Switzer and 6 others

Love this app that is no longer available on Google play even if search for it on a laptop. :(

This is screen shot from old phone using wi-fi. Love how able to click on dot and get more info than any other app I've tried. Below screenshot is from last night.  When all the triangles are mish-mashed on top of each other in different directions that's is when it's like "Clash of the TItans" weather-wise. 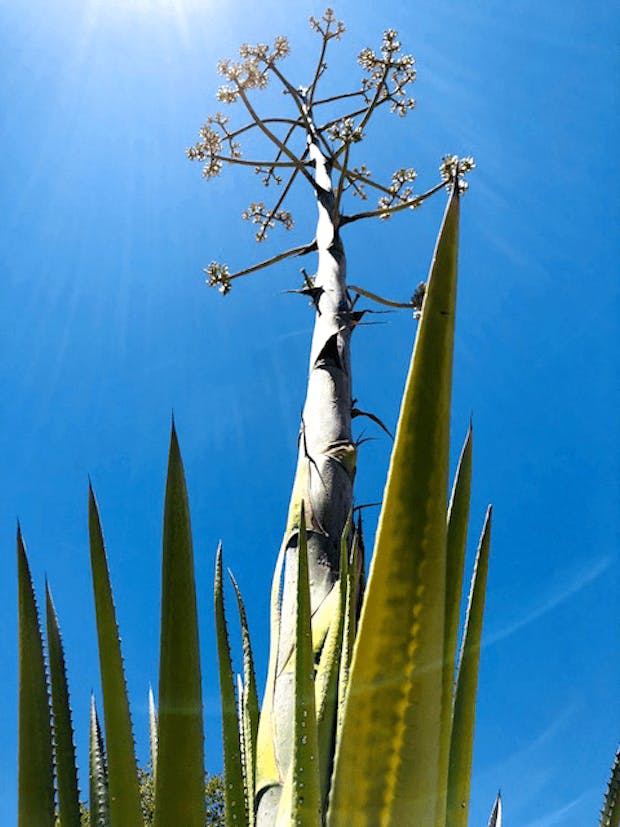 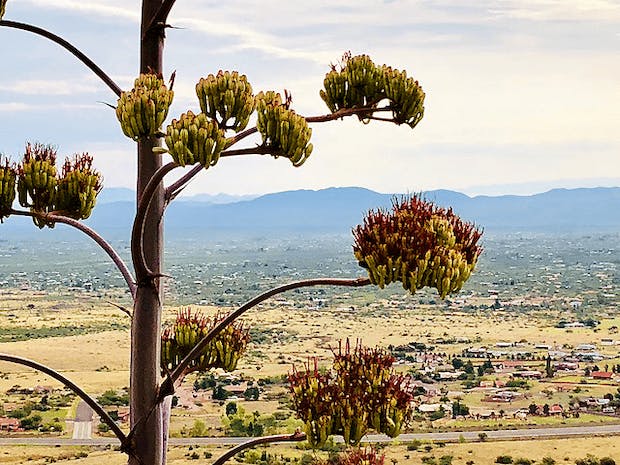 Wayne Switzer
Grampa
Posted 12 hours ago
Century Plant, scientific name Agave Americana, Mile 14, Gleeson Road halfway between Tombstone and Elfrida. Photo taken on October 9, 2016. Important cocktail party trivia: the 'Century Plant' only lives about 30 years, not a hundred. And it is NOT the source plant for tequila - that would be its cousin the Blue Agave. Mezcal, maybe. Any agave can be used for Mezcal. Inspired by NABUR April Newman and her ceaseless posts of lush desert plants and stuff. Couldn't post this photo in the reply to her, so I had to create a new one. Thanks April! 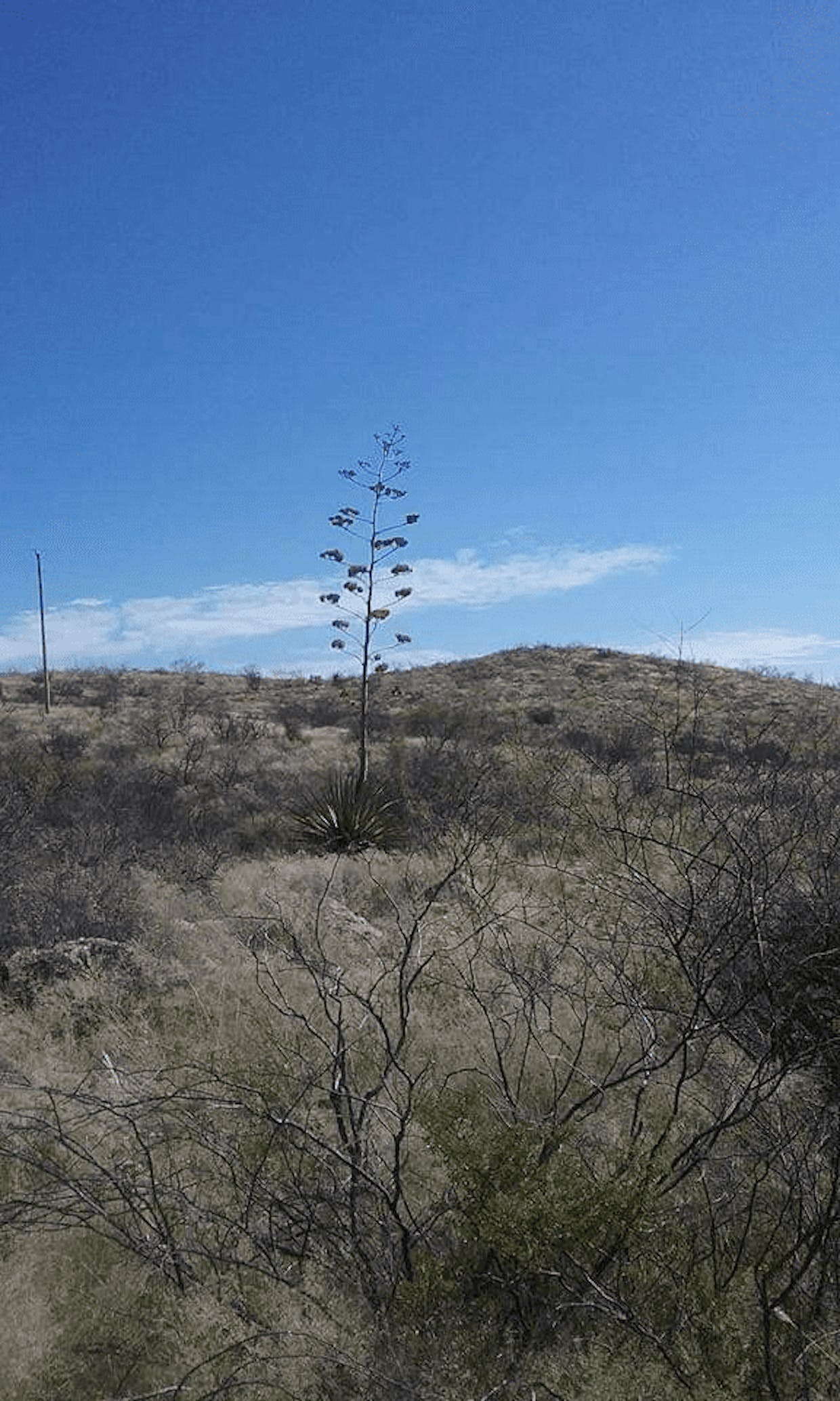