Elections
🔥 Your Feed👪Communities🖼️ All Topics

We are skipping the holidays.  Not even celebrating with a daughter that lives here in town.

Liked by Dana Chiueh and 1 other

Jeffery Sleuter
Posted 21 days ago
The Herald reported this morning of an out break of covid-19 with-in our own town. It appears that a class from Fort Huachuca had an event in town with people from outside of our community. Yet the base or the county health folks will not tell us where this event took place. As we should know because it was a public place. Next question was this a class of officers or NCO's? Why the secrecy why are these soldiers inviting others from afar into Sirrra Vista to sicken our community. We should have all the facts, so we can take actions to protect our selves. What is the post commander doing to ensure this does not happen again? Why did this happen in the first place. The military should know how biological agents and desieses spead more than the average civilian. It shows a lack of concern for our community by the Post's command chain. Why was this event not held on Post? Most likely because gatherings are not aloud with the number of folks that attended, or the base has tightened up who is allowed on base. The Post command chain should be ensuring our community is safe.
5 comments

Liked by Dana Chiueh and 3 others

Mark SchmittAmbassador
Director Cochise College Small Business Development Center
Posted 24 days ago
(CNN)There have been 87,164 Covid-19 cases reported in the United States as of Thursday night, according to data from Johns Hopkins University, by far the most new cases in a single day since the pandemic began.

The previous high was just six days ago, when there were 83,731 new cases reported.
The staggering total comes as the number of coronavirus cases in the United States nears 9 million in the first nine months of the health crisis.
Across the country, 41 states had at least 10% more new Covid-19 cases this past week compared to the previous week, according to data from Johns Hopkins. No states saw a decline of cases that was 10% or more. 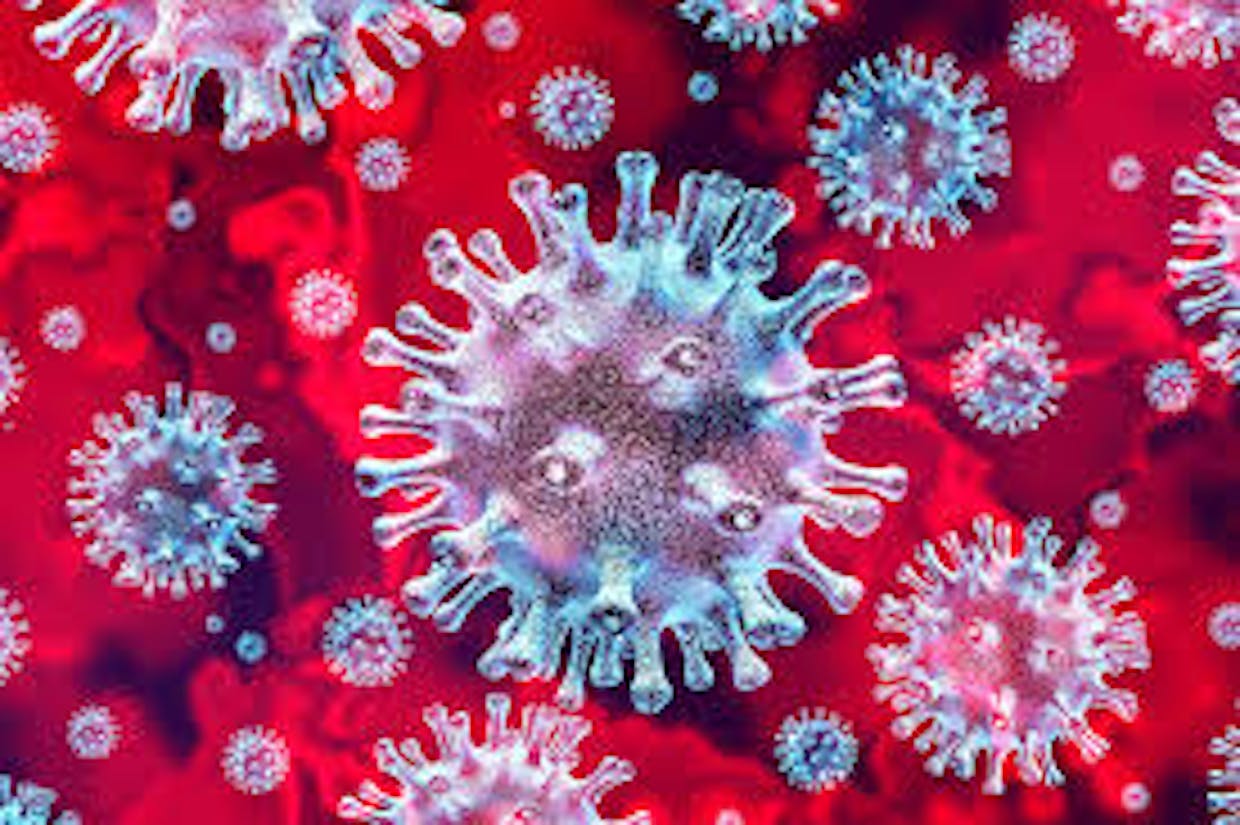 Liked by Dana Chiueh and 1 other

It's time to move on