Elections
🔥 Your Feed👪Communities🖼️ All Topics

It's true that the media has no Constitution-given power to call elections -- The Electoral College picks the president based on the votes of each state, and whoever gets 270 electoral votes wins the presidential election.

We could wait until the Electoral College meets Dec. 14, or, more officially, Congress declares the winner on Jan. 6 (here's a rundown on the process6), but we didn’t wait on that four years ago when Trump won7, or at any time since the 1800s -- and there’s no clear reason to do so now.

As AP describes it7, "In that strange vacuum created by a federalist system and worsened — in the 1800s — by the slow counting and communicating of returns, news organizations emerged as major players in first, collecting and adding together the vote from each state’s election officials around the country, then announcing the victor based on that vote count."

What does that mean?

The collecting and adding together the vote process works like this: Media organizations analyze the ballots that come in (either through states reporting them or through a ballot service that compiles all the data, such as Edison Research8) and see if the trailing candidate can catch up. If they can't, the news outlet can call the race. Here are all of the major news outlets' methods on calling races.7

Media outlets have been helping call races since 1848. To "call" a race just means that the... (More)

Liked by Cynthia Lotero and 1 other

it’s not official.  the state has yet to be recounted, lawsuits are filed, and the vote isn’t ratified... let the process work.  The media has done a ton of damage this election already.

Liked by Gregory L. Johnson and 2 others 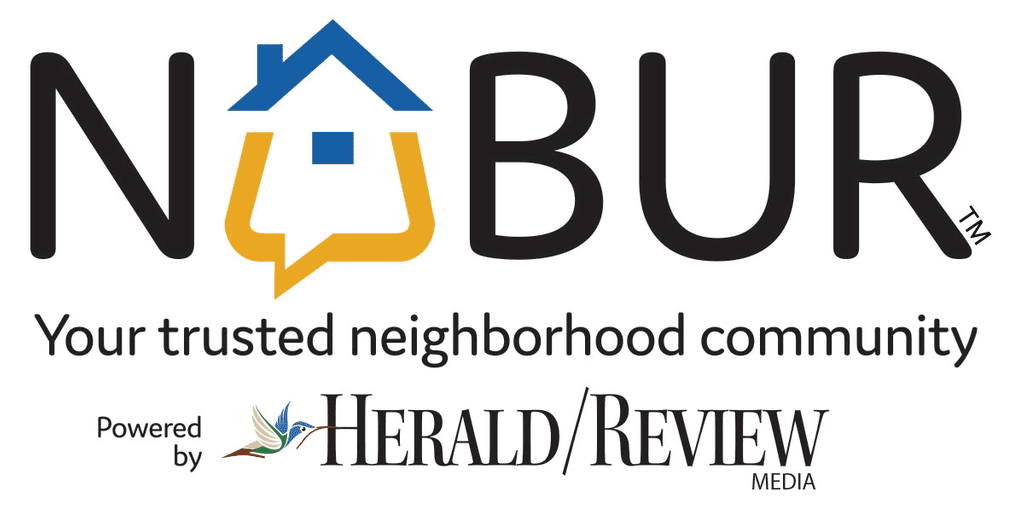 We want to hear from you. Chat live with neighbors and reporters by leaving your comments and questions here. This thread will be monitored by Herald/Review Media reporters so feel free to a...

Dana ChiuehStaff Member
Journalist Product Manager
Posted 26 days ago
Did you find yourself donating more to a political campaign this year than prior election cycles? You're not alone.

This year, residents of the 85635 zip code area, encompassing Sierra Vista, donated more than twice the national average for a zip code, with $402,944 donated. Overall, political donations from Cochise County residents in 2020 has more than tripled any other recent election year.

Did you donate this year? Why or why not? 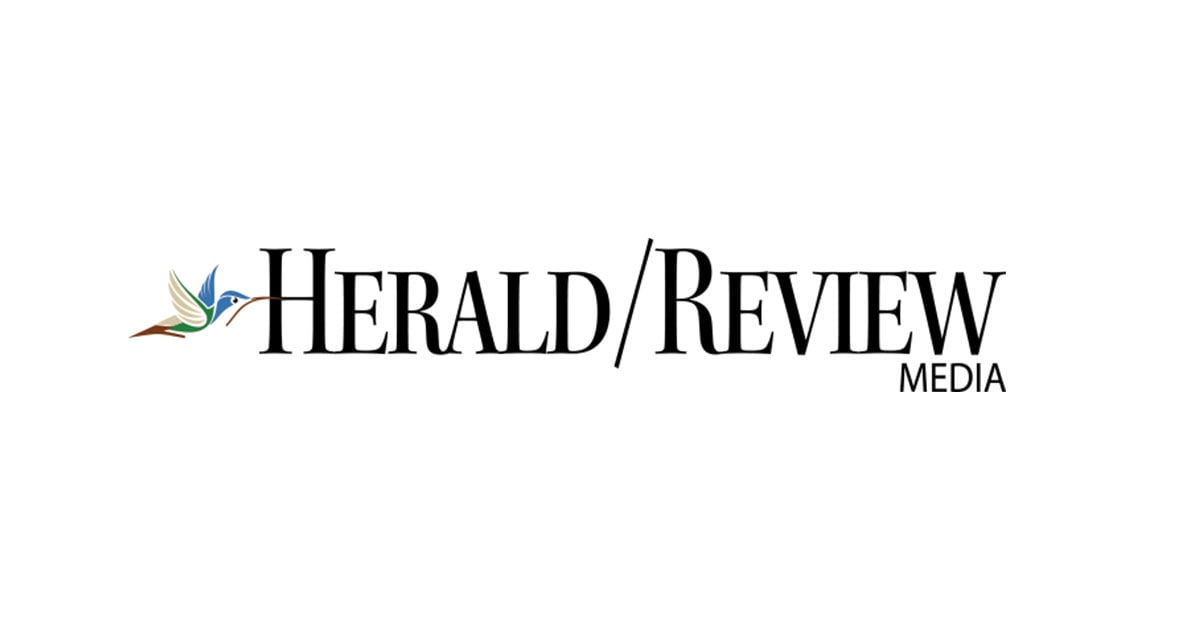 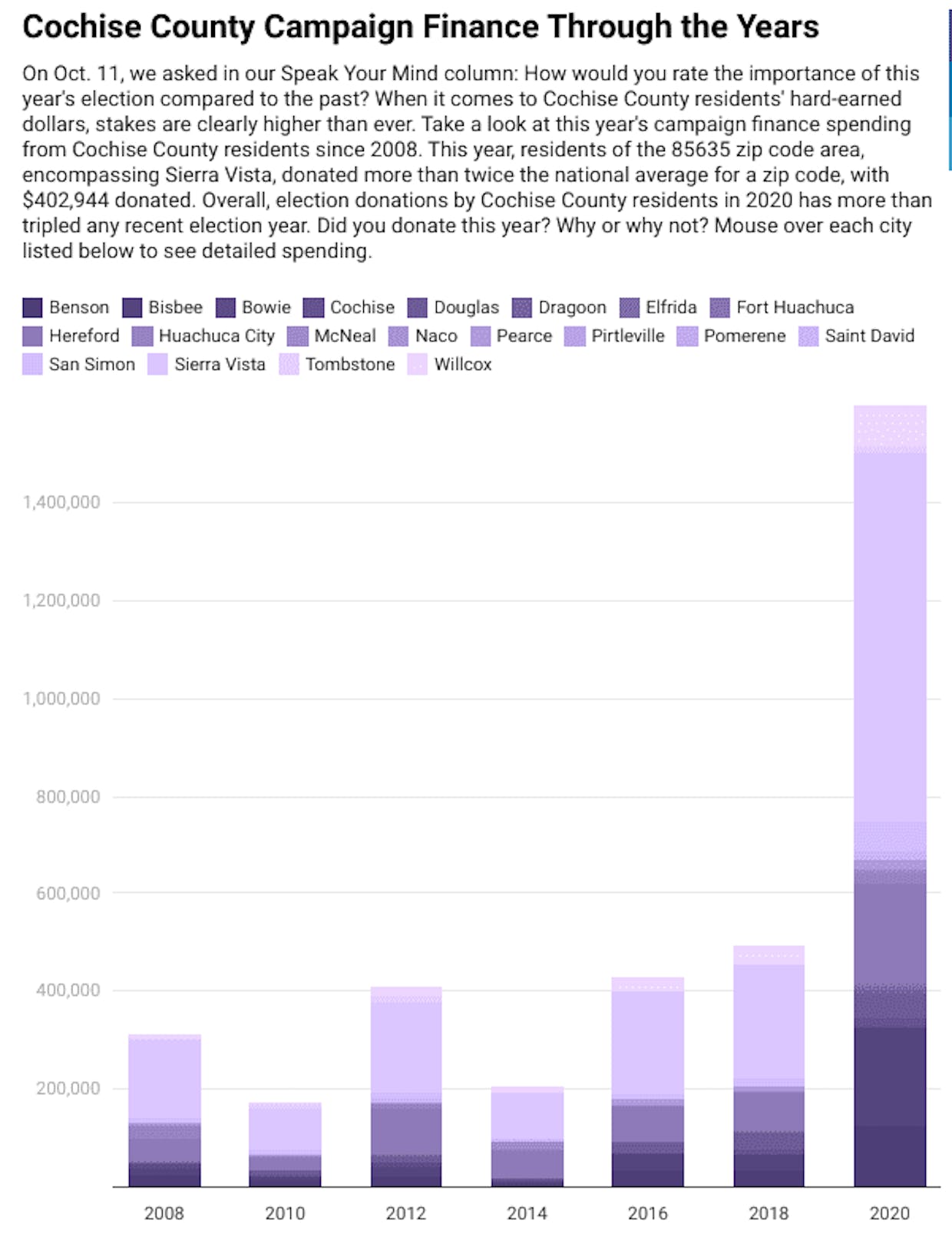 Liked by Chanse Frenette and 3 others