Dakota CroogStaff Member
Herald/Review Reporter
Posted 2 months ago
I had the chance to talk to Republican Gubernatorial Candidate Karri Taylor Robson. She spoke with members of the community at the Sierra Vista Chamber of Commerce last week discussing border issues/challenges, low ranking education in the state, future water conservation plans, the gap between economic development/infrastructure needs in Greater Arizona versus Phoenix/Maricopa County.

Audio from interviews will be posted later today. Be sure to check out our story that will be published tomorrow! 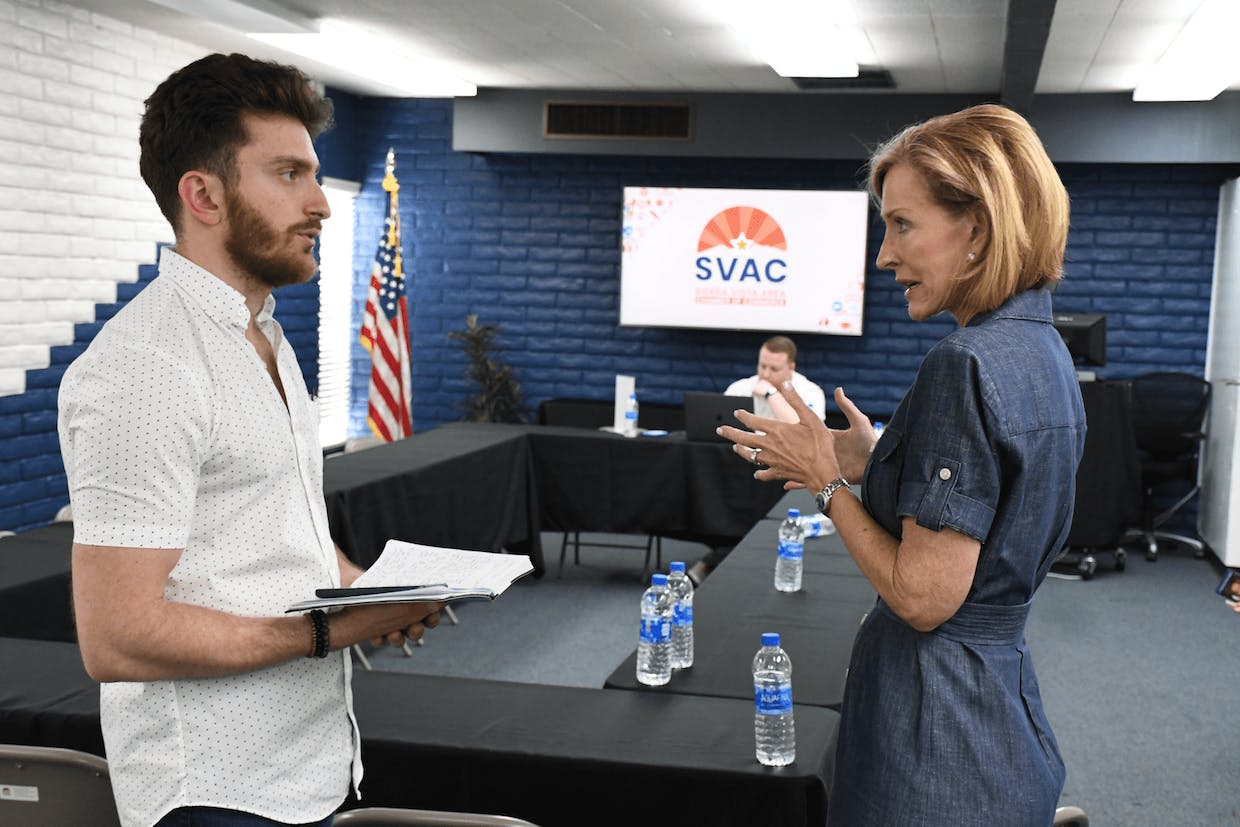 Liked by Pascal Albright and 6 others 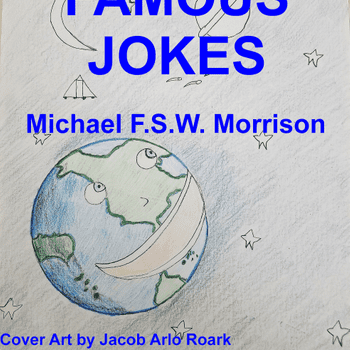 Michael F.S.W. Morrison
2 months ago
Almost every time I see a "low ranking" for any jurisdiction's schools, it's nearly always based on how much money is spent. Taxpayer money, I don't really need to note.
However, that is a misleading, often even dishonest, measurement.
Such godforsaken places as the District of Columbia, New York City, California spend mucho dinero and still turn out the lowest-scoring students.
Other states and jurisdictions spend less money and yet their students score, if not always high, certainly higher than those dismal three I just mentioned. (Although home-schooled students nearly always score higher than any government-schooled students. Do you wonder why?)
So, in light of the facts I just noted, by what standard are Arizona schools measured? And I ask that of Dakota and of Ms Robson, possibly through Dakota and the interview.
(How many people know the origin of compulsory government schooling? I bet very few.)
Thank you for your attention.
1