With the U.S. Supreme Court’s pending action on the 1973 landmark decision on Roe v. Wade, questions arise from both sides about what the government’s role is when it comes to women’s reproductive choices, what the current law dictates in Arizona and how the circumstances will affect women in Cochise County. If you are interested in learning more, check out our special edition of the Daily Chirp with the link below. 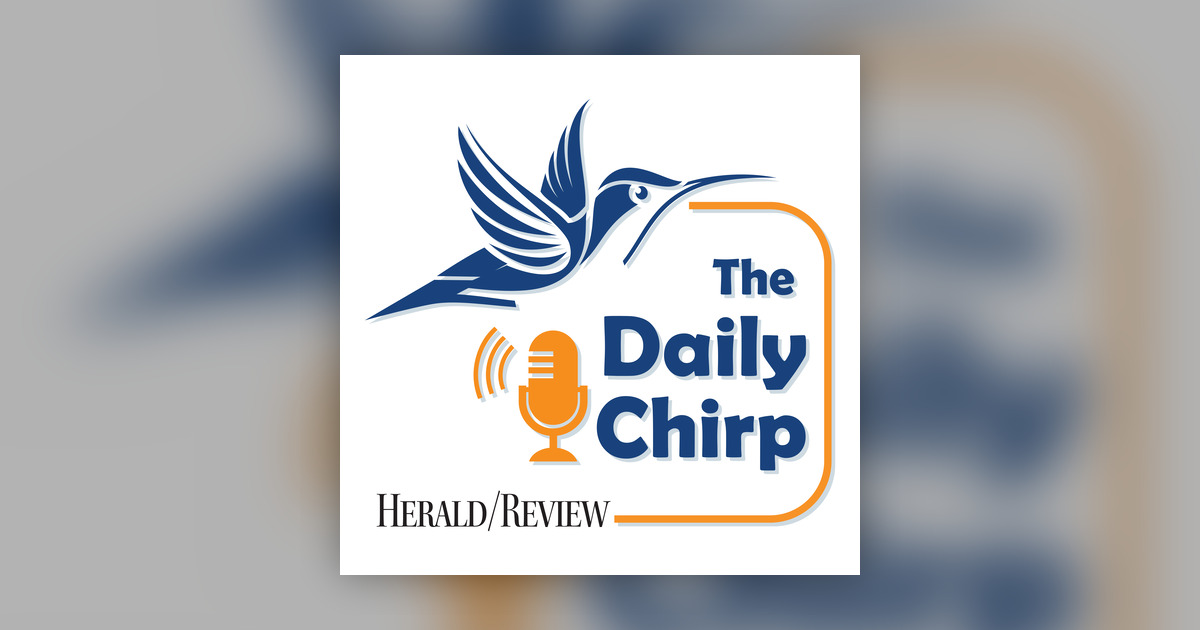 With the U.S. Supreme Court’s pending action on the 1973 landmark decision on Roe v. Wade, questions arise from both sides about what the government’s role is when it comes to women’s reproductive ...

Liked by Xavier Juarez and 2 others

Michael F.S.W. Morrison
7 days ago
Since there is nary a word in the Constitution about abortion, I wonder how anybody justifies federal rulings on the subject. "Justifies" probably should be "rationalizes."
According to what I understand, or think I understand, about Roe v Wade, the attempted justification, privacy between doctor and patient, should equally apply to a doctor's prescribing marijuana. Yet feds continue to persecute marijuana users, growers, and even doctors who want to prescribe it.
How does any of this make sense?
2

Michael F.S.W. Morrison
7 days ago
By the way, to answer the question about the government's role: Federal government, not a thing.
Since people can't even agree on definitions, how, reasonably, how can there be laws?
1

Michael F.S.W. Morrison
6 days ago
Well, since no one else seems to want to comment, I'll just add one more:
Another illustration of why there will almost never be rational discussion on the subject of abortion: There are some badly mis-educated high-school kids demonstrating in front of Justice Barrett's home -- violating several laws, but apparently with no concerns and certainly no legal worries.
One sign refers to "women-hating fascists"!
That kind of hysterical and hate-filled nonsense shows, among other things, that those kids have been badly propagandized, by their schools and by the U.S. "news" media.
It is a sad example of failing, of refusing, to credit honesty to other people. In abortion, it is true of all sides.
It is also a sad example of accusing another side of the worst, even if it is nonsense: "Women-hating"? How can a Justice named "Amy" be "women-hating"?
0

Monika Maez
4 days ago
Michael F.S.W. Morrison I'll respond. Those kids aren't just being propagandized by the schools and the U.S. News media...When the President of the United States (as well as other politicians/lawmakers) are hate-mongering, how are our children supposed to learn any different? This stupid divide between Democrats and Republicans has incited a lot of the hate that is going on in our country today. When did the USA become so party-aligned? Trump had a lot to do with the current political landscape as well as all the hate and violence going on. Somewhere along the line it stopped being about the USA and started being about party affiliation. We need a total revamp of the political arena. By the way, there are a lot of women out there who hate women. It's not really about hating women; it's more about rich, white, nosey men thinking women are too feeble-minded to do what's best for themselves. The bottom line is when it comes to medicine and medical concerns, only the doctor and his patient need to know, everyone else should just mind their own damn business and worry about their own crap.
1

Michael F.S.W. Morrison
3 days ago
Monika Maez -- even if I don't agree with every word, I am happy to see you respond.
You denounced "... men thinking women are too feeble-minded to do what's best for themselves" and on that I do agree.
As you probably know well, it's that silliness that kept women from being allowed to vote, until, nationally, 1920.
Unfortunately, as soon as women were finally "allowed" (and what an ugly word!), they elected Warren G. Harding president and motivated the ridiculous and dangerous Prohibition Amendment!
Seriously, though, that notion that, as that great woman Marg Simpson said, one can use the law to nag is one of our greatest dangers.
It brought Prohibition, first of alcohol and now of some drugs.
And also now, there are thoughtless people wanting to prohibit firearms!
Law should never be used to impose any belief system.
Whether religious or secular, no belief system should be imposed by law.
I vehemently agree with you, Monika, that each person, and all groups of persons, should mind their own business.
Thank you, Monika, for your thoughts.
0