SIERRA VISTA – A dedication of bronze markers listing the names of 48 Medal of Honor recipients who earned their Medals for actions in Arizona during the Indian War period but who have no known grave locations will be hosted by the Cochise County Historical Society (CCHS) on September 24.

The unveiling and presentation will take place at the Southern Arizona Veterans Memorial Cemetery, 1300 S. Buffalo Soldiers Trail in Sierra Vista. The event starts at 10 a.m.

An often-forgotten part of US military history, there are almost 300 Medal of Honor recipients with no known grave locations. They are listed in some historical records as “Lost To History.” Most are from the Civil War and Indian War periods.

The “Lost to History” Medal of Honor recipients who earned their Medals in Arizona are now individually recognized with their names and their US Army units on three bronze markers that will be unveiled.

Then the event’s featured speaker, Dr. David Breeckner, Executive Director of the Arizona Historical Society will deliver an address.

The event will conclude with at PowerPoint presentation by archaeologist Dr. Deni Seymour.

A reception luncheon will follow at the La Casita restaurant on Fry Blvd. in Sierra Vista. Cost is $22 per person, payable at the door.

Due to space limitations at the cemetery, seating will be limited to 100. The organizer of the event is requesting an RSVP if attending by emailing: larussa.cindy@gmail.com 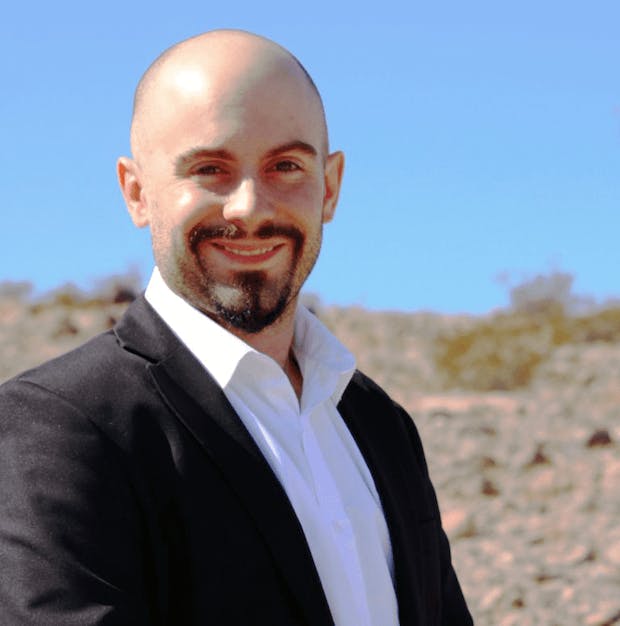 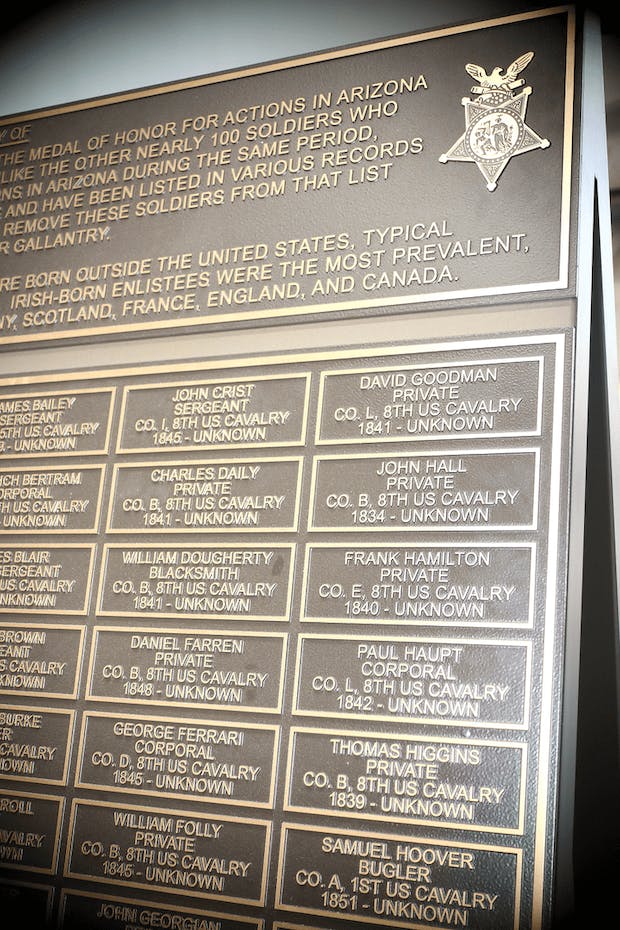