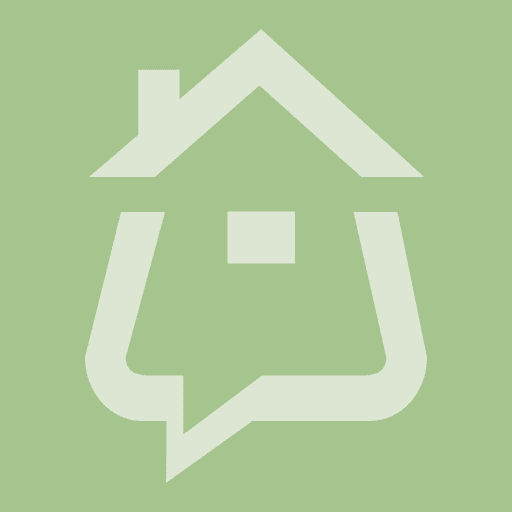 Do you have questions about Birding?

Log in to ask questions about Birding publicly or anonymously.

What do you put out for wildlife/birds?

Since the summer was a bust for wildlife food, I put out seed and scratch grains twice a day through the winter. I have suet and sugar water for the woodpeckers. Also, I put out a mineral block for deer and now the quail and smaller birds are taking a liking to it.

Liked by Dana Chiueh and 5 others

The Great Backyard Bird Count is Friday through Monday, Feb. 12–15. You watch wild birds in your yard, or anywhere you find them, for 15 minutes then share what you see.

Allee Forsberg
Assisting Guide & Graphic Designer @ East West Birding Tours
Posted 5 months ago
#PictureYourNABURhood
Hey guys! In August this year, I took this photo of a gorgeous male Calliope Hummingbird in the early morning light at the beautiful Casa de San Pedro B&B in Hereford. The blurred BLM land combined with the soft sunrise lighting makes this little guy look like a painting. There's only ONE bird in the world that's smaller than this one--can you guess which one? 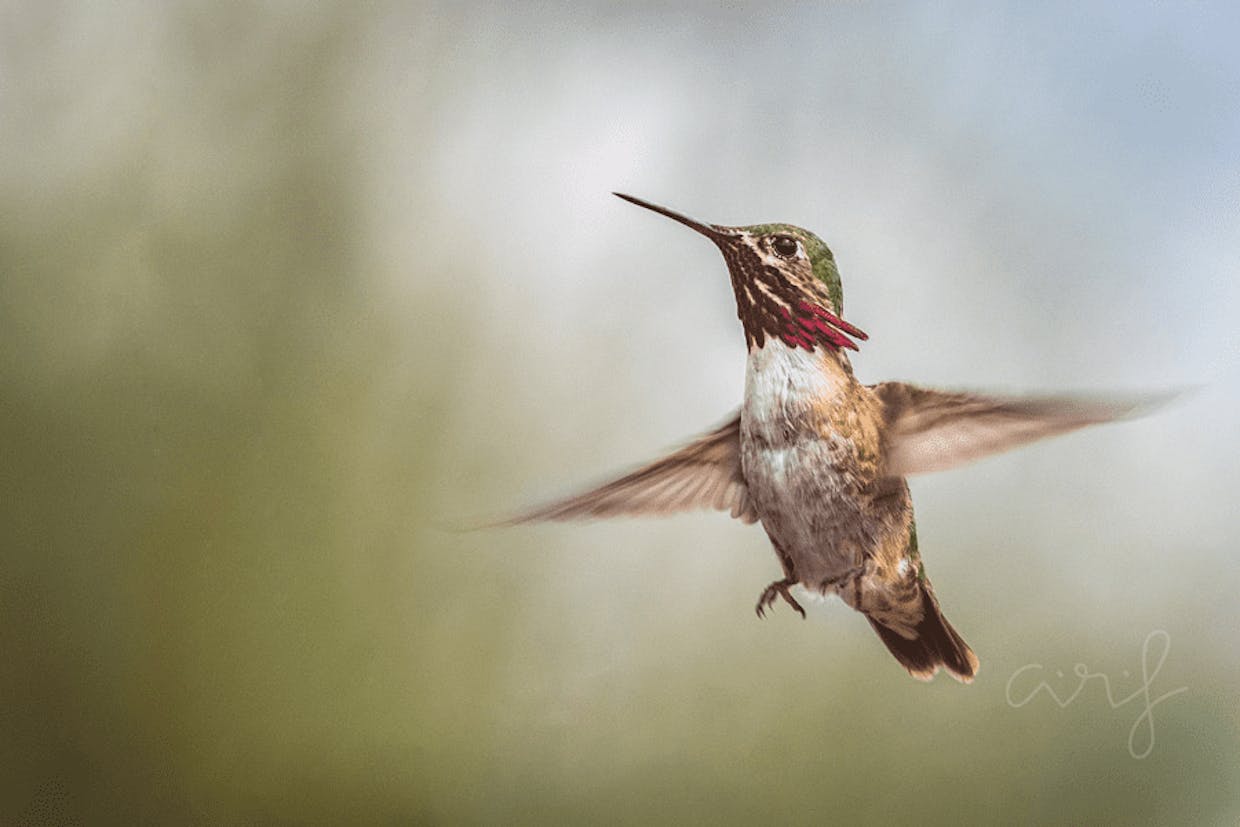 Liked by Cynthia Lotero and 6 others

Are there really more hummingbirds in town this year? 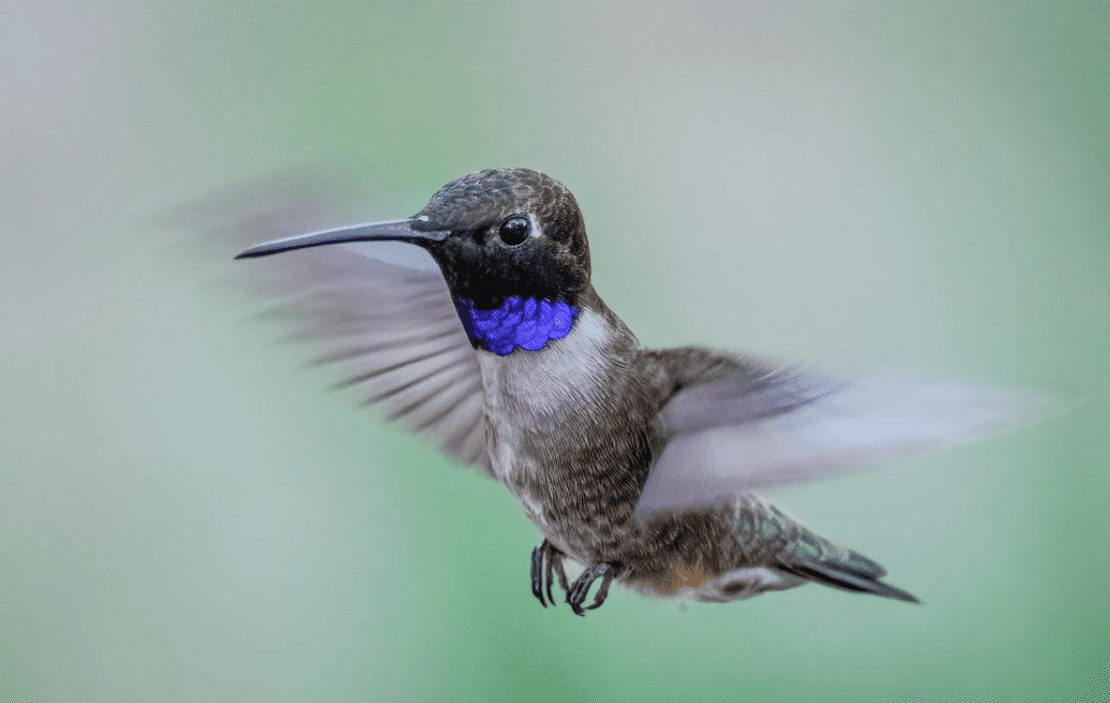 Following up on a post by @Kurt Obermeier last week, we wondered: are there really more hummingbirds in Cochise County this year than before?

We asked experts to weigh in.

Sierra Vista and Cochise County have had significantly more rainfall during this dry monsoon season compared to the rest of Southeast Arizona. Thus, hummingbirds who are usually found all over the region may be now be concentrated here, where more rain has translated to more plentiful flower blooms.

Still, a "much dryer" monsoon season than usual has caused hummingbirds to increasingly resort to artificial feeders like Kurt's above, says Wood, noting that these feeders are usually the birds' second choice to actual flowers.

Wood says hummingbirds aren't social creatures, so if there is a significantly larger concentration of hummingbirds this year, they may get stressed and find it difficult to put on the weight they need to successfully migrate south!

The smoke and haze that's surrounded SV could also play a role. MacFarland says that habitat loss is one of the major factors in bird displacement to other areas.

"Birds are always in the background of our lives, a lot of people are now discovering just how interesting they are," MacFarland says. Usage of birding apps like EBird has skyrocketed, allowing bird scientists... (More)

Liked by Chanse Frenette and 8 others