Do you have questions about cochise county?

Log in to ask questions about cochise county publicly or anonymously.

Hector Jaime AcunaStaff Member
Reporter Herald-Review Media
Posted yesterday
The Cochise County Historical Society (CCHS) will be commemorating the once-in-a-lifetime 150th Anniversary of the peace treaty forged between the great Chiricahua Apache chief Cochise and Brigadier General Oliver O. Howard. The ceremony is set for Monday, October 10 at the East Stronghold in the Coronado National Forest, beginning at 10:00 am. This famous event took place in 1872 in the Cochise Stronghold of the Dragoon Mountains and (temporarily) ended the Apache's war with the Whites. It also established the Chiricahua Indian Reservation, which was disbanded by the government four years later. Descendants of both Cochise and General Howard will be present at the ceremony, as well as other Chiricahua Apaches. There is no charge to attend, nor is it necessary to RSVP. It is recommended that you bring your own lawn chair, since there is no seating in the area. Specially minted coins, commemorating the anniversary, will be available at the site for purchase, for $5 each. Location: The ceremony site is eight miles off Highway 191 in the Coronado National Forest: Directions: From the small town of Sunsites on Highway 191, take Ironwood Road westbound. After a few miles, the pavement ends. The road becomes dirt but is well-graded, even for low-clearance vehicles. At eight miles from the highway, you will see an open meadow on the left side. This is the location. Be sure to join us for this once-in-a-lifetime special event, sponsored by the Cochise County Historical Society! For more information, call CCHS president Bill Cavaliere... (More)

Denny was one of the 2022 valedictorians at Willcox High and was the Cowgirls’ No. 1 tennis player.

“This is pretty nice," she said. "I feel really grateful to be one of the 11, I know that a lot of people applied."

Denny's interest in aeronautics took off while at Willcox High. During her sophomore year, while playing on her Xbox, she realized how appealing video games with simulated flight were.

“It’s really what drew me into it, piqued my interest,” Denny recalls. “It made me do some research, and it’s what got me into it. Then I told my dad all about it.”

She took a “discovery flight” at Flight Fundamentals, a flight school at Willcox Airport, and, “I knew what I wanted to do.” 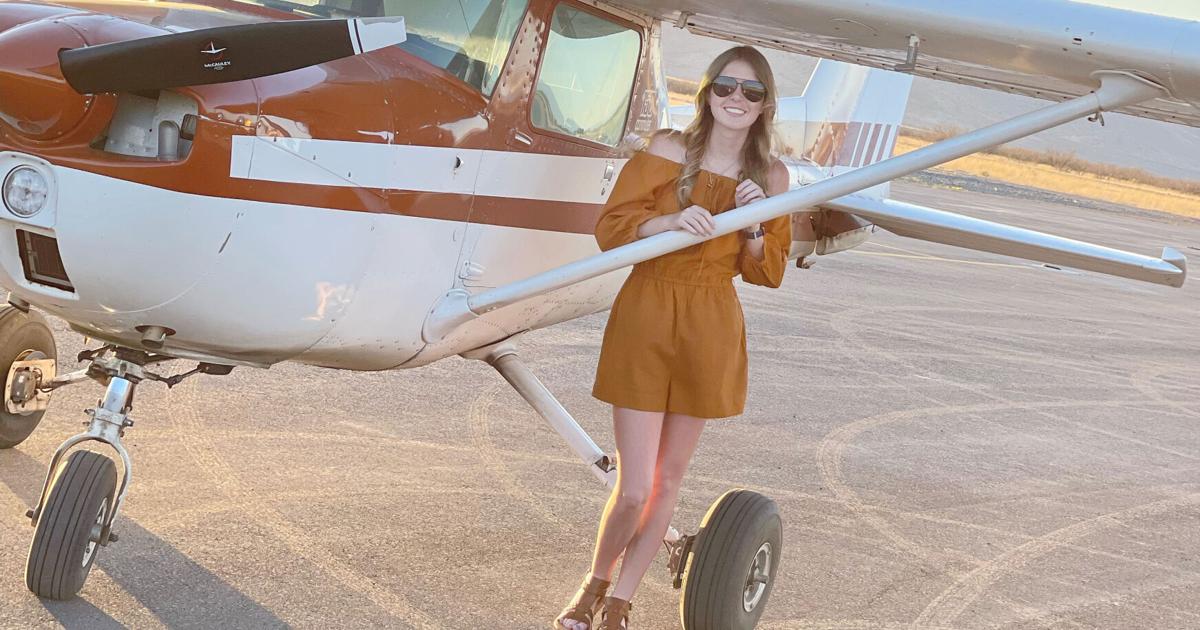 WILLCOX — Arizona Community Foundation and Martha McSally have announced the selection of Willcox High School graduate Jodi Denny as one of their Martha McSally Dare to Fly Scholars. 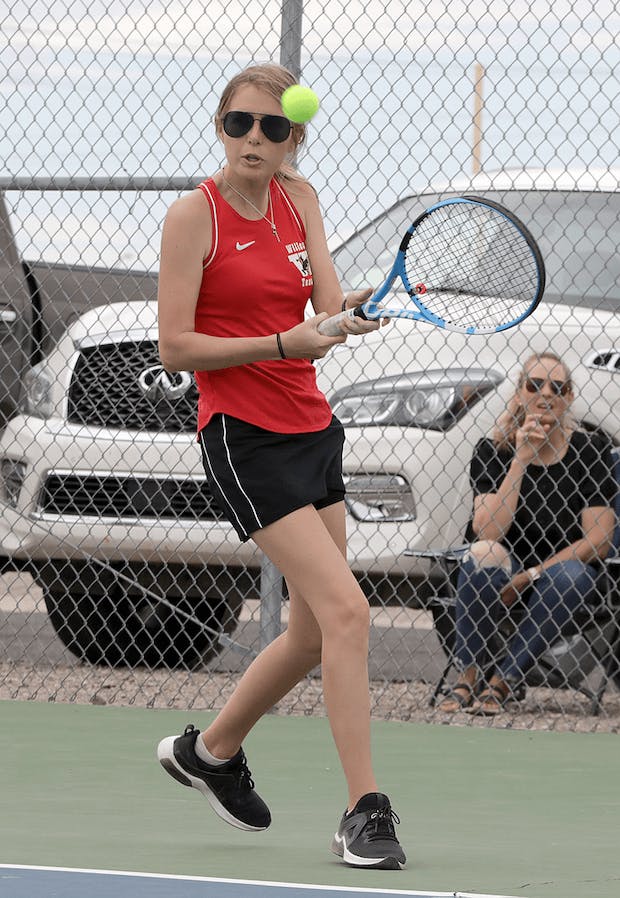 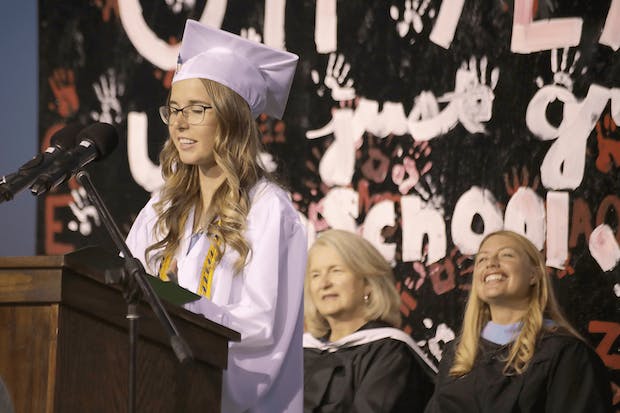 Liked by Xavier Juarez and 2 others

Live music, food, drinks, and lots and lots of garlic. Fresh garlic, roasted garlic, garlic hotdogs, garlic butter roasted corn, and maybe a little bit of garlic breath. But all worth it, yum!

Til four today and 10-4 tomorrow, check it out Cochise Countians! 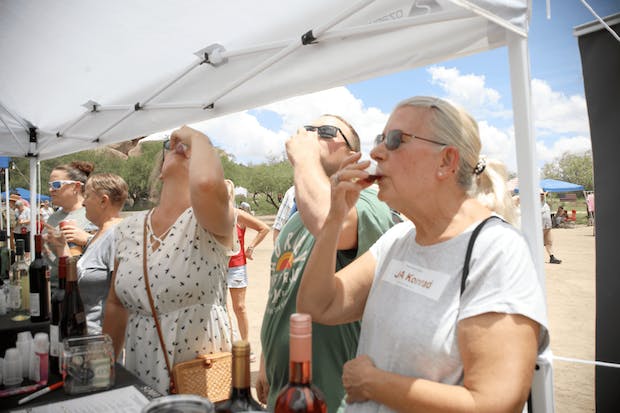 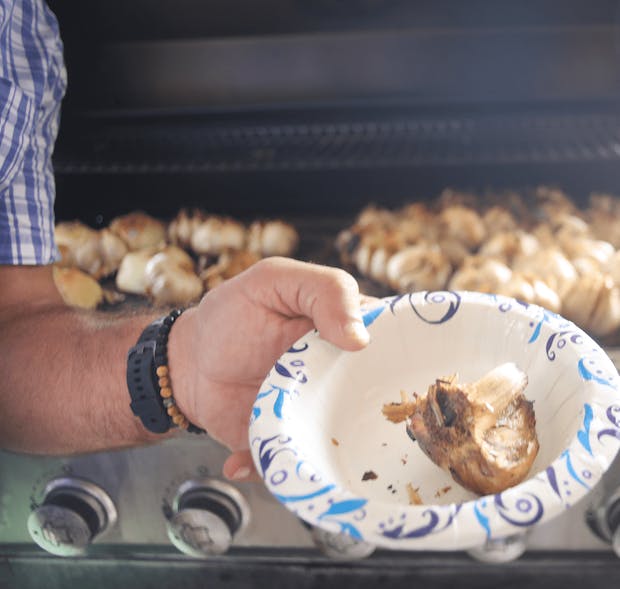 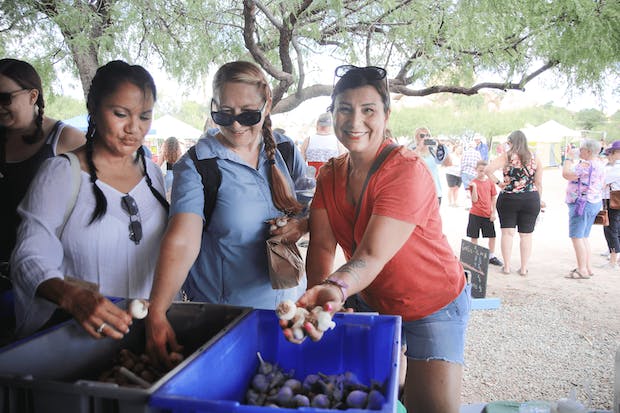 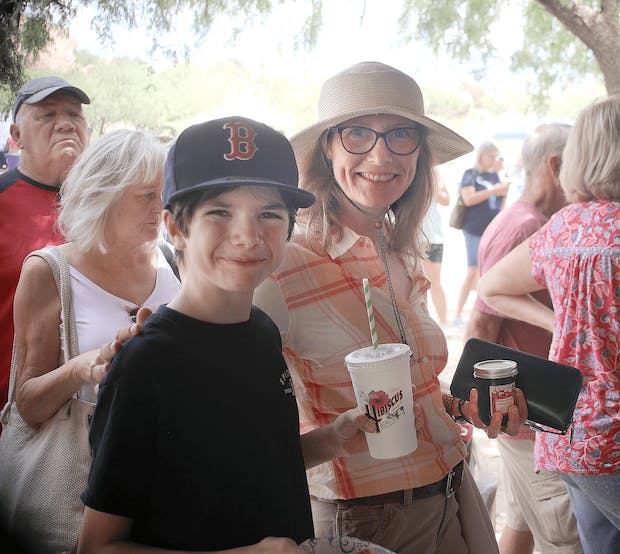 Liked by Jennifer Sorenson and 1 other

Hector Jaime AcunaStaff Member
Reporter Herald-Review Media
Posted 2 months ago
Jack is back in Benson BENSON - Jack in the Box, the national fast-food franchise has returned to Benson after a seven-year absence from the Hub City’s culinary scene. After a few months of construction at 601 W 4th St, the new restaurant opened its doors for lunch on July 20 and has been packed with diners since. In a much larger community, the addition of another fast-food restaurant may seem trivial. However, to a city of 5,000 just emerging from a global pandemic, braced to outlast current economic inflation, the opening of another choice in fast food can have notable impact. Within the last year the city lost two locally owned restaurants on the same street, Wild Dogs and Asian Bistro, taking with them a handful of jobs a new restaurant may be able to replace. With Americans consuming some 50 billion hamburgers a year, Jack, and the under-construction Burger King restaurant on the same street, aim to take a bite out of those statistics on behalf of Benson. Keith Campbell is a new partner/owner of the franchise location. His grandfather owned a partnership with the previous Benson Jack and suggested the return to the city when Keith sought a new location to open. “He wanted to come back to Benson, just on this side of the I-10 instead of the north side,” Keith said. The restaurant will be managed by District manager Bridget Ascencio, and manager Chelsie Montaño. They have positions available and encourage anyone interested to apply.... (More) 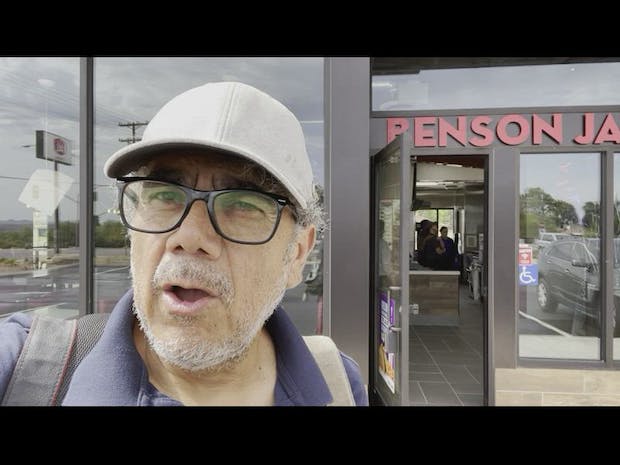 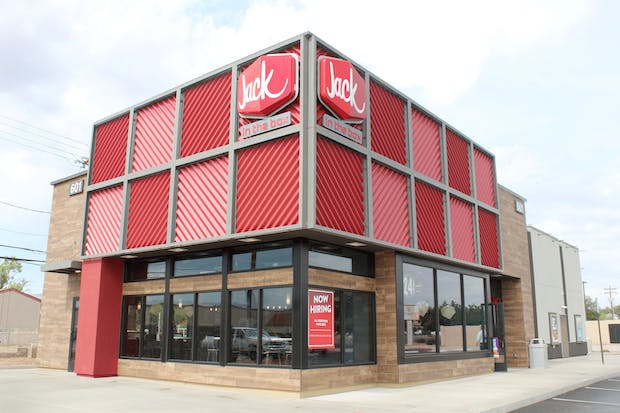 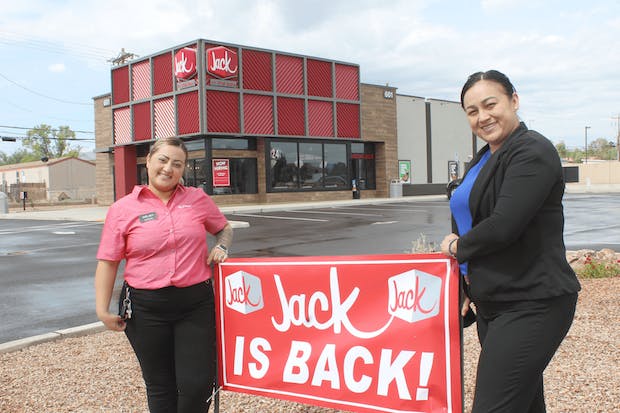 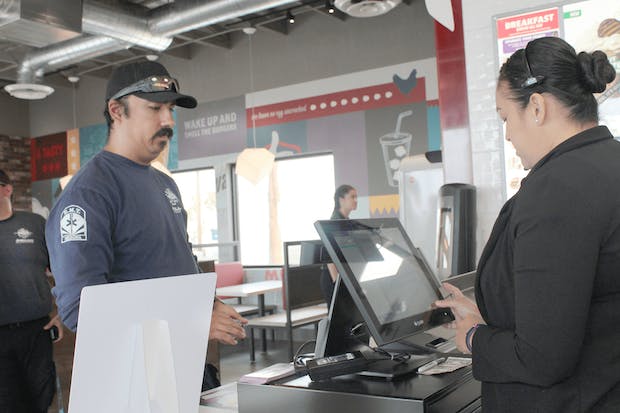