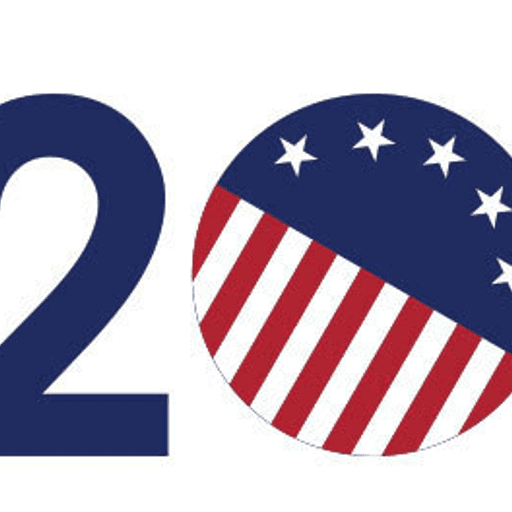 Do you have questions about Elections?

Log in to ask questions about Elections publicly or anonymously.

In regards to today's ruling

It's been a week since Summer posted her abortion access in Cochise College story, and things have certainly escalated since then. For those unaware, the Supreme Court Officially overturned Roe v. Wade just this morning, marking a landmark decision that is sure to have far reaching effects on the country. However, that isn't the only news that's come out this morning. In a concurring opinion, Justice Clarence Thomas wrote that the court "should reconsider" previous rulings that included things such as same sex marriage, access to contraceptives, and gay marriage. What do you all think happens next?

With Rick Mueller retiring, I decided we, the community need to step and start getting involved in our community, and I have decided to run for mayor (steveconroyformayor.com.)  We all need to start getting involved if we want our schools to be better and our community to be better.  I plan to be the voice of the community, and as I walk around and visit, I am getting a lot of good information from people.  I do need 800-900 signatures to get on the ballot and I would be honored if my neighbors would be willing to sign my petition.

I look forward to visiting with you.

Liked by Julianna Wagenvoord and 4 others

A bill being debated by the Legislature would dramatically alter the way we vote in Arizona by eliminating nearly all early voting, requiring all votes to be hand-counted within 24 hours, and more. Supporters say the changes are needed to protect against fraud and corruption, while opponents say it is an attack on voting rights. What do you think about the proposed changes to our election laws?

Liked by Incadove51 and 7 others