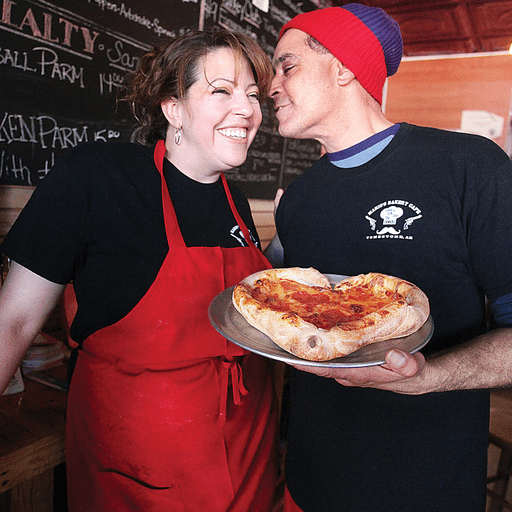 Do you have items to sell or promote? Post them here in our Marketplace!

Do you have questions about Marketplace?

Log in to ask questions about Marketplace publicly or anonymously.

Alright folks, time for a seasonal question. Has Black Friday gotten too big?

Should there be a Costco in the Sierra Vista/Cochise County area?

Liked by Kristin L. Juarez and 4 others

Earlier this month, the long discussed cannabis dispensary officially opened to the public! This has been a big topic of discussion here on NABUR, so I'd love to know what you all think!

Our reporter Lyda Longa wrote an article on the recently opened dispensary, which you can read a tidbit of below, and check out here!

A nationally-known purveyor called Trulieve — with a slogan of “Cultivating the greater good so you can live without limits” —will open its doors on Saturday morning. The new business, 1633 S. State Route 92, Suite 7, plans a soft opening between 9 a.m. and 7 p.m., said president Steve White.

Following the soft opening, the store, which is almost 2,000 square feet, will be open seven days a week for those same hours offering only recreational cannabis. White said at least 20 employees have been hired to work at the dispensary.

The Sierra Vista store will be the company’s 20th in Arizona, according to the Trulieve website.

Jeff Pregler, a senior planner for the city of Sierra Vista, said the locale is the same spot where another dispensary operated about three years ago before recreational marijuana became legal in Arizona.

What do you think of the opening of a dispensary in Sierra Vista? Have you been?

Be sure to check out the full article and show Lyda some love!

Liked by Robert Nankin and 1 other

Scott B
Answered 3 months ago
Voted for Yes

Costco would be a great and convenient addition to Cochise County !