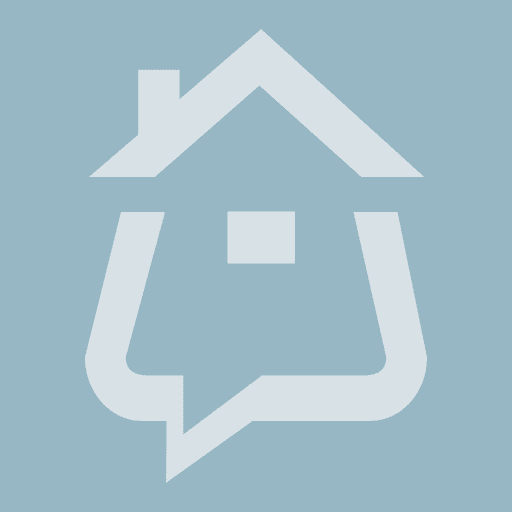 Do you have questions about Politics?

Log in to ask questions about Politics publicly or anonymously.

Should anyone be allowed to request a recount of an Arizona election's votes if they post bond to cover the cost? An upcoming bill says yes. Details in comments

Thomas Wing
Answered 6 days ago
Voted for No

To me, as just 1 individual, your question has inherent element(s) not mentioned:  How would any average American or even a few or perhaps very large number of people EVER be able or willing to pay the cost for the recount?  And what will the government do about certifying the vote tally while the whole process winds its way through the huge web of governmental processing a challenge to the election result?  OH, AND what does 1 [or more] state's pending recount(s) do to certifying an election result for any national election while awaiting the challenged result?  JUST a beginning of more unforeseeable consequences.  I think.

Should Sierra Vista City Council use a "Wards system"?

At Herald/Review Media's 2020 Candidate Forum last week, Cochise County District 3 Supervisor candidate Tom Crosby, who is running uncontested, asked: "City Council Candidates: Would you favor a "wards system" for City Council members? Crosby is in favor of wards for the City. I gathered signatures for that effort in 2010. It was narrowly defeated at the polls."

SVCC candidate @Kathy Boston said, "I would certainly be open to consider favoring a ward system..I"ve seen it work well in other communities I've lived in. "Representation" and increased "trust" from ppl in the community--towards local government. It would be something that I would "consider", if it proves to be in the best interest of the citizens in the community only."

Fellow candidate Daman Malone asked, "Why do you think that a city the size of Sierra Vista Needs a wards system?"

Crosby replied, "Daman, the size of the City is not an issue. I'm against "at large" representation for several reasons. 1. Vote splitting 2. majority rule means 50%+1. When you get below that, you have "plurality rule", which is a slide towards oligarchy, and worse. So, if you had wards, the top two in a ward would advance to the general, where one would get 50%+1."

The issue of voter turnout was also discussed. Crosby mentioned that with a ward system, "you could require the elected official lives in the district, or not," which could help with representation.

Liked by Summer Hom and 2 others

Did you get a chance to check out the Herald/Review's Life in Cochise magazine, which came out last Sunday? Watch the NABUR teaser video here if you missed it. The magazine includes a side-by-side comparison of Cochise County's voting trends, mapped, from 2016 to 2020 -- but the online version allows you to mouse around and explore each cranny of Cochise County to find the information most relevant to you!

Check out a demo of how the map works in the video below, and

Click here to try the interactive out for yourself!

Liked by Wayne Switzer and 4 others