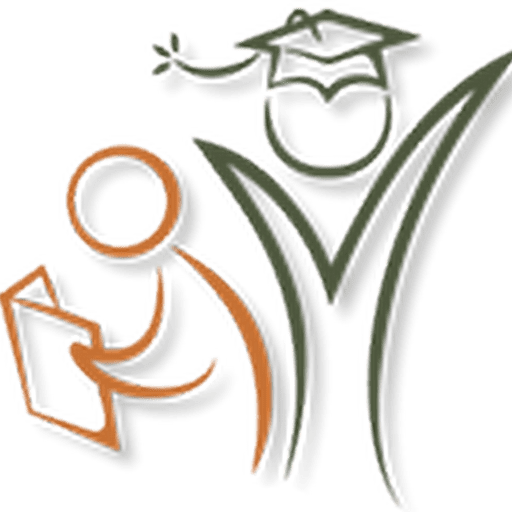 Do you have questions about Sierra Vista Unified?

Log in to ask questions about Sierra Vista Unified publicly or anonymously.

More than 60 members of the public attended. Most brought concerns about race, prejudice and critical race theory being included in McGraw Hill’s curriculum.

“There isn’t a single piece of material that McGraw Hill creates for K-12 students that has anything in it about critical race theory,” said D.J. West, senior national director of Professional Learning at McGraw Hill Education, who appeared via Zoom during Tuesday’s meeting.

West and Brandon Harvey, the senior national literacy specialist at McGraw Hill, gave an overview of the company’s “Wonders” K-6 curriculum and answered questions about the curriculum the SVUSD board approved for use in the 2022-23 school year.

So, what are the public’s thoughts after the meeting?

The answer is mixed.

Interested in learning about the public's response to the meeting? Check out our coverage at www.myheraldreview.com.

What are your thoughts on this? Share them with your fellow NABURs below!

During the Sierra Vista Unified School District’s board meeting April 19, SVUSD superintendent Dr. Eric Holmes made a presentation to address concerns raised about the district’s new English Language Arts (ELA) curriculum — as members of the public have previously made accusations that the curriculum contains instruction on Critical Race Theory (CRT).

“This year, we’ve had several community members who participated in the process — a larger number than we normally have — and that’s a good thing,” said Holmes during last Tuesday’s board meeting. “The district requested and received written assurance from the publisher of the curriculum that its materials do not incorporate Critical Race Theory.”

According in a letter drafted by the superintendent dated April 14, the district asked and received written statements from McGraw Hill — the publisher of the new ELA curriculum — that CRT is not included in the curriculum. Holmes reiterated this statement in last Tuesday’s meeting.

However, some members of the public were still not convinced.

Kim Depue, a member of the public, said during the public comments section of the meeting that she is alarmed of how “America’s educational culture was changing from opportunity and merit to equity and social justice.”

“We must stop this trend, jump out of the boiling pot and slowly turn back to traditional teaching methods,” said Depue.

To learn more, check out our coverage at www.myheraldreview.com.

What are your thoughts on this? Share them with your NABURs below!

Liked by Steve C Willhite and 1 other

Despite all the furor, most people do not know much if anything about CRT.

Here is a good link to what seems to be an objective overview: Frankfurt School and Critical Theory | Internet Encyclopedia of Philosophy (utm.edu)161

Liked by Summer Hom and 4 others

The Buena High School Rhythmix group sang their way to not one, but two superior awards at this year’s Northern Arizona University Vocal Jazz Madrigal Festival on Feb. 11-12.

“I am proud that these students were able to stick out the COVID 20-21 school year and do choir online,” said choir director Marnie Goulding in an email. “This helped them come back as a powerhouse.”

According to the event’s website, more than 140 high school ensembles from Arizona and other neighboring states regularly participate in the music festival. The two-day event features high school choir jazz and madrigal ensembles along with concerts from professional groups.

Goulding said that Buena’s Rhythmix has been competing at NAU ever year since 2009 under former choir director Jill Brown. She added that this year was the first time Rhythmix has won two superior awards since 2017.

What was the group's repertoire for this year's competition? When will they be performing next? Answer these questions and more in our coverage HERE.

What are your thoughts on this? Share them with your NABURs below!

Liked by Jen Dorris and 2 others