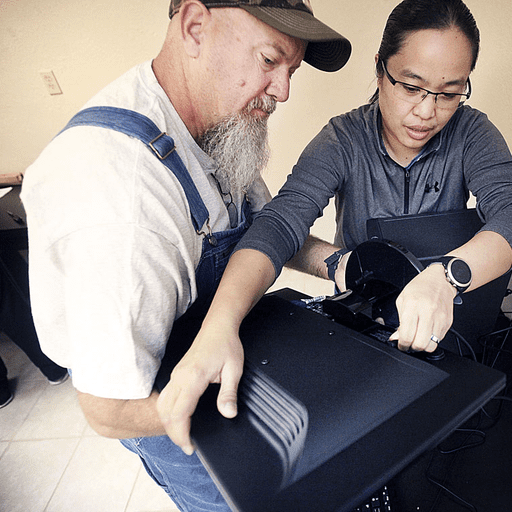 Do you have questions about Technology?

Log in to ask questions about Technology publicly or anonymously.

Weekly Newsletter For You

Good Afternoon, Nabur community! We hope you will enjoy reading our Cochise College Center for Lifelong Learning newsletter for this week: https://conta.cc/2LTq81o. Please enjoy and we hope you register for some classes! :)

Liked by Tammy Lucero and 4 others

Colette Andrews
Data Specialist CLL at Cochise College
Posted 13 days ago
Good Morning, NABUR community! For your convenience, here is our Cochise College Center for Lifelong Learning newsletter for this week. We hope you take advantage of our offerings for you!

Register for your favorite classes!

Liked by Jennifer Sorenson and 2 others

Steve Pauken
3followers
Posted 15 days ago
Fourth, and final image of the Triple Conjunction. Tonight, Mercury and Jupiter are at a nearly equal elevation, with Saturn way down in the "murk". Each day, the Sun sets later, so it's harder to get an image of all three, especially Saturn. In a couple of more days, Saturn won't be visible at all in the evening sky, and Jupiter will be gone shortly after that. For the Tech geeks, 1/5 second, f2.8, ISO 100 at 190 mm (my bad, I didn't double check). Captured at 6:20 PM MST. I hope those who have been watching have enjoyed the series. 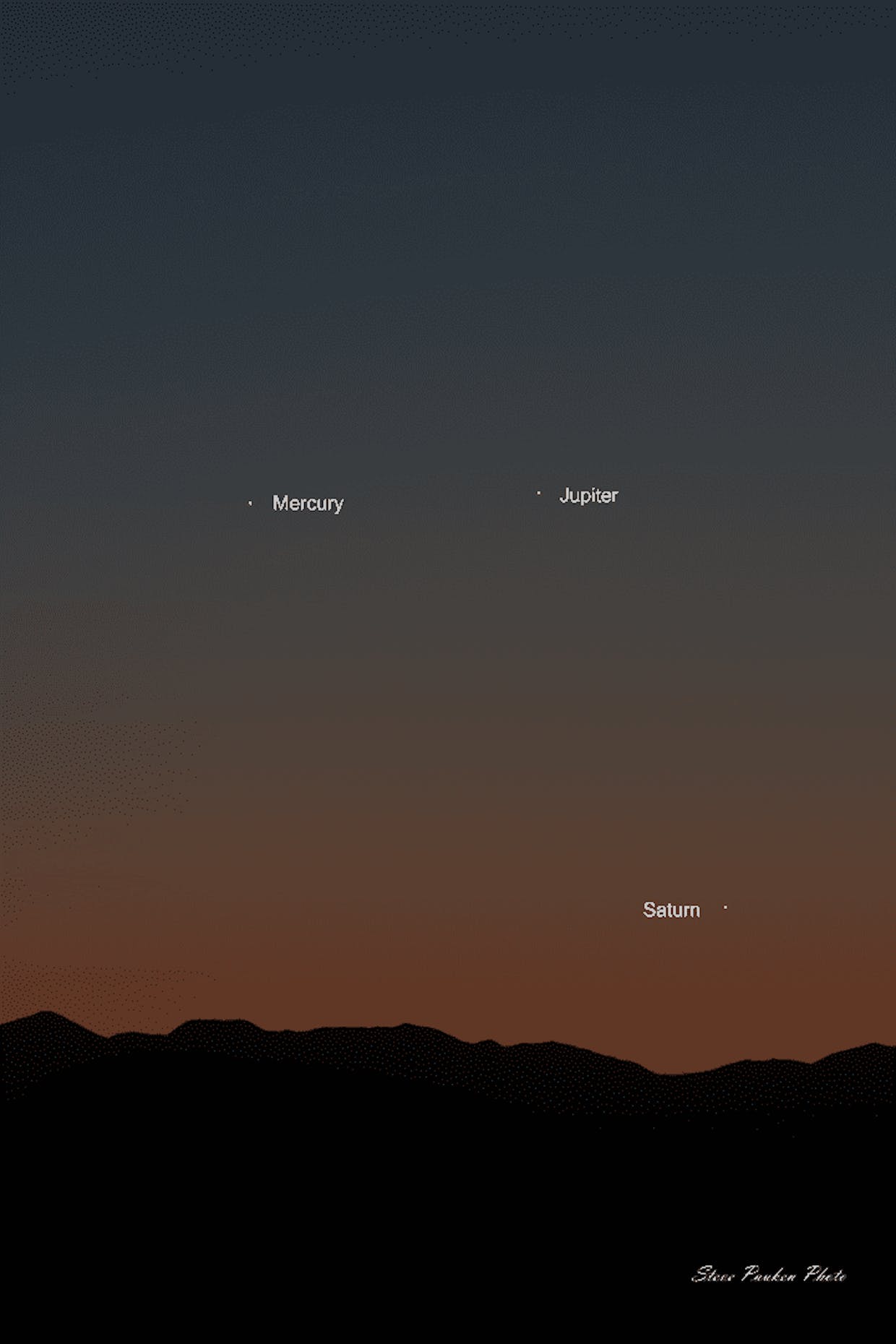 Liked by April Newman and 2 others

Steve Pauken
3followers
Posted 16 days ago
Night three of the Triple Conjunction. Tonight the three planets form an isosceles triangle, with Mercury higher in the conjunction than last night. All three fit nicely in a circle with a diameter of 2.4º. Tomorrow Mercury will be higher still and in conjunction with Jupiter. With the Sun setting a little later each evening, it is also getting harder to see. Tonight I could not see Saturn with the naked eye. For the tech geeks, 1/2 second, f2.8, ISO100 at 6:20 PM Same settings as yesterday, but the image was captured 3 minutes earlier. 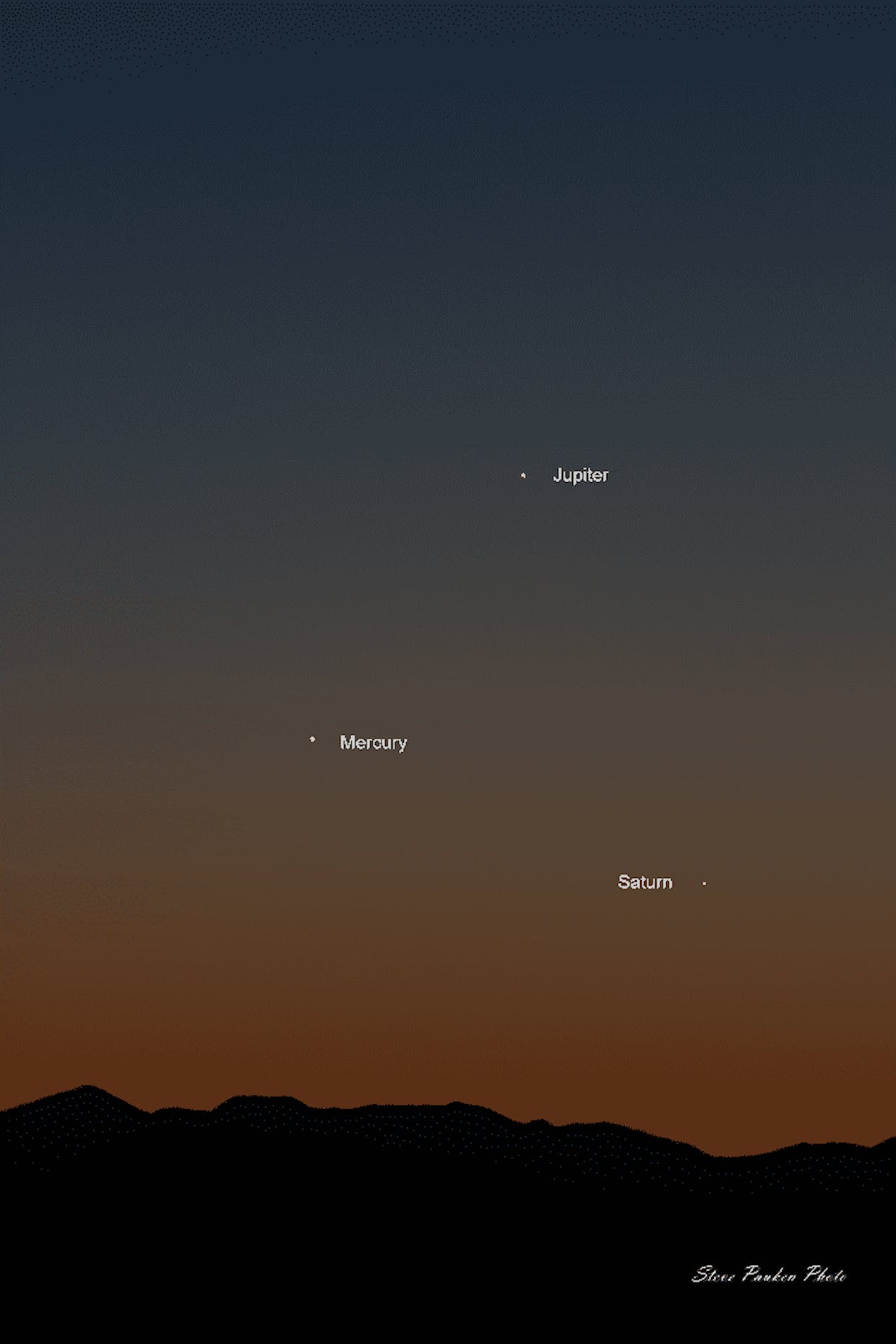 Liked by Cynthia Lotero and 3 others